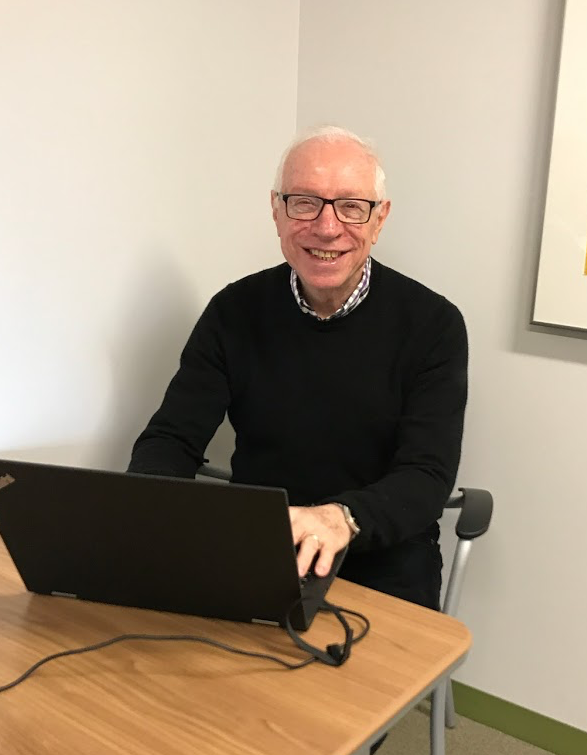 I study the cognitive neuroscience of memory, the changes it undergoes with time and experience, from childhood to old age, in people who are neurologically intact and in people with brain damage or degeneration. I have been collaborating on this research with Gordon Winocur since 1975.  I also am interested in how memory interacts with other functions such as attention, perception, problem solving and prosocial behaviour. In addition, I study face recognition and hemispheric specialization.

I was born in Bucharest, Roumania, but lived there only for the first few years of my life. Between the ages of four and seven, I lived in Israel then moved to Montreal. I became interested in memory research while attending McGill University where I did my undergraduate thesis with Peter Milner. He and the rest of the superb faculty and graduate students, among them Lynn Nadel and John O’Keefe, inspired me to seek a career in neuropsychology. I continued my education at the University of Pennsylvania whose faculty and students were as inspiring as those at McGill. I conducted my thesis on hemispheric specialization and laterality in humans under the supervision of Paul Rozin.

I have been working at the University of Toronto since 1971, first at the Erindale (UTM) Campus and then at the St. George Campus from 2000.

In addition to being a professor at UofT, I am also a Senior Scientist at the Rotman Research Institute of Baycrest Centre for Geriatric Care where I have worked since 1987. This academic centre, located in North York, is affiliated with the University of Toronto.

I spent a post-doctoral year at the Montreal Neurological Institute where I worked under the supervision of Brenda Milner. Two sabbaticals at the Hebrew University in Jerusalem and two at the University of Arizona were instrumental in influencing my research and establishing long-term collaborations and friendships especially with Shlomo Bentin, of blessed memory, and Lynn Nadel.

I met my wife Jill at McGill and married her in 1968 when we both attended Penn. I have two children, David and Elana, and three grandchildren, Ezra, Eitan and Ma’ayan.