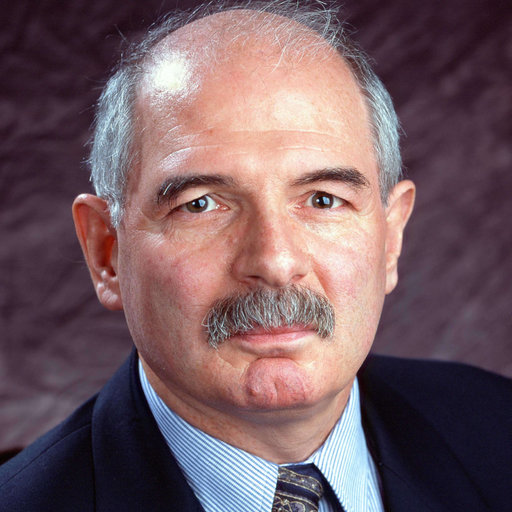 Ian Spence is Professor in the Department of Psychology at the University of Toronto. Born in Scotland, his undergraduate education was in mathematics, physics, and psychology at the University of Glasgow and he did his graduate work at the University of Toronto. His research interests include engineering psychology, graphical perception, psychophysics, psychometric methods with an emphasis on measurement and scaling, and statistics. Current research projects include the effective use of colour in scientific visualization, the role of colour in visual memory, individual differences in spatial cognition, and the navigation of dynamic information displays such as web sites.

Ian also has an interest in the history of statistical graphics and is working on a biography of William Playfair (1759-1823), a fellow Scot, engineer, entrepreneur, scoundrel, and inventor of most of the fundamental forms of statistical graph. Ian was recently invited by Oxford University Press to rewrite the Playfair entry in the Oxford Dictionary of National Biography, one of the major publishing events of 2004. This is the first major revision of this standard work since the original 33 Victorian volumes were published between 1885 and 1901. Curiously, the old DNB entry made no mention of Playfair's invention of statistical graphs.